Another Rock and Roll Death.... 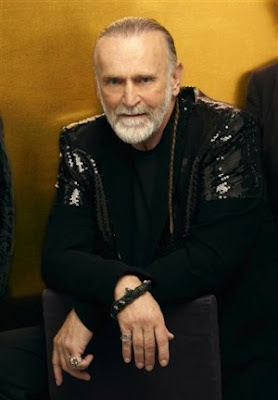 Longtime Doobie Brothers drummer Michael Hossack, whose work is heard on the hits "Listen To The Music" and "China Grove," died of cancer at age 65, his manager said Tuesday.

Hossack died Monday at his home in Dubois, Wyo., manager Bruce Cohn said in a statement

Hossack played with the group from 1971 to 1973 and rejoined in 1987. He stopped performing with the band two years ago while struggling with his health,

"Mike has always been a part of my musical life and the life of the Doobie Brothers," said band co-founder Tom Johnston. "He was an incredible musician."

Posted by drewzepmeister at 9:22 PM

it's a shame. His drumming on the Captain And Me is classic. RIP