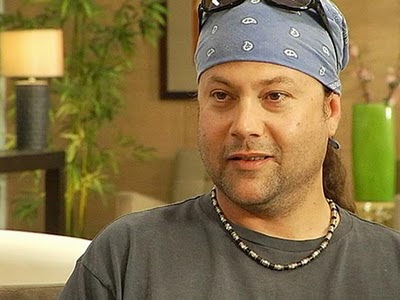 The original bass player from the grunge band, Alice in Chains was found dead at a home in Salt Lake City, Utah this afternoon. Not only Starr appeared on the first two albums from AIC, he "starred" in the third season of Celebrity Rehab to kick his heroin addiction. Last month, he was arrested in Salt Lake City on a felony charge of drug possession. Found on him was six Xanax and Opana (pain killers) Cause of death is still undetermined.
Posted by drewzepmeister at 8:23 PM

He will be missed. May he rest in peace!

I find it disheartening and sad to hear such an individual work so hard to get clean and then relapse. Unfortunately, it's a sad reality in the world of drug abuse. My prayers goes out to all that suffered.

Man,alice and chains was awesome!

Man,alice and chains was awesome!

Very sad. And yet another good reason to stay out of Salt Lake City!