It's one of the few hobbies that I have, taking pictures. So, as you may have figured it out be now, many of the pictures on this blog I took.The early half of 2010, I snapped the pictures from my Sony DSC-H2 Cyber-shot Digital. It's a great (and expensive) toy, but awfully big and bulky to carry around. So, I invested into a much smaller Sony DSC-W350 Cyber-shot. I certainly wasn't about to try to sneak in a large camera into a concert. So therefore, later half of 2010 of pics were from this camera.

So I need a favor. I need your vote. Yes, your vote! I have compiled 10 of my best pictures from 2010 onto this blog post and could you please tell me your favorite? Thanks! 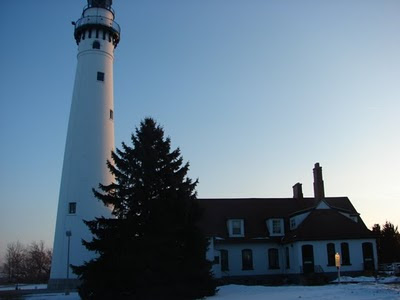 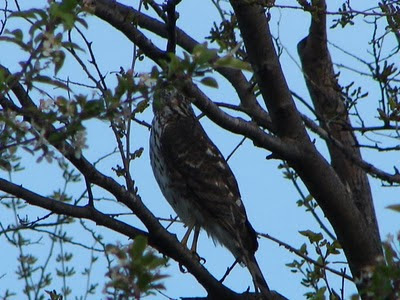 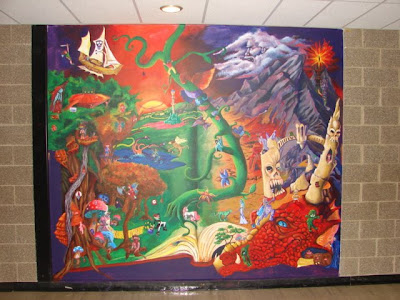 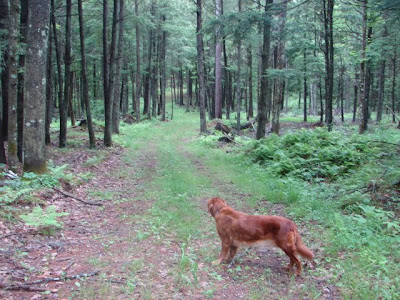 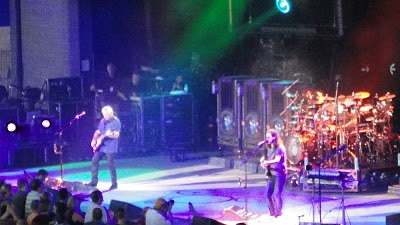 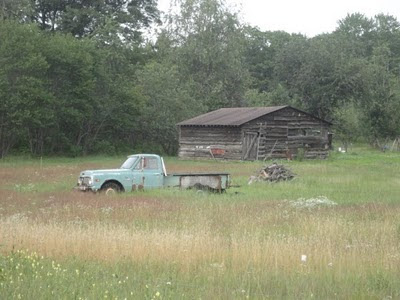 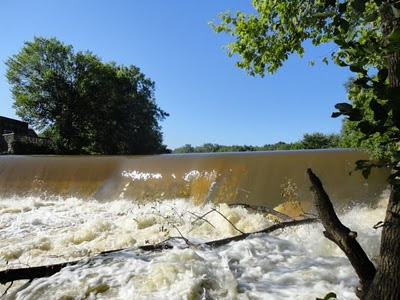 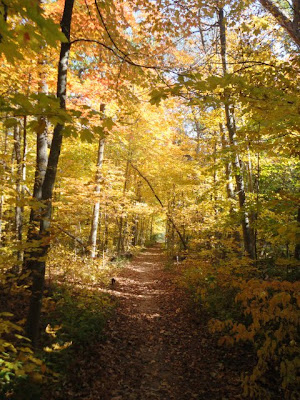 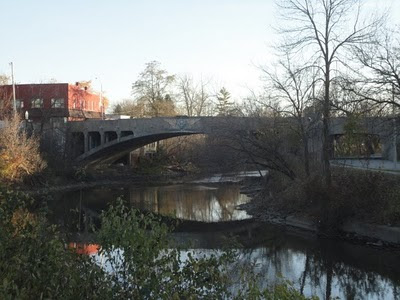 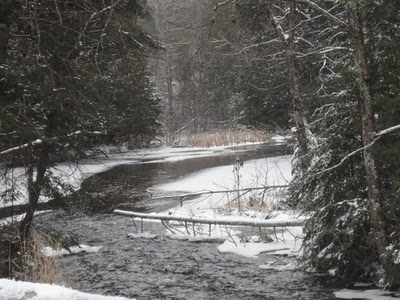 Winner to be announced soon...
Posted by drewzepmeister at 6:36 PM

'Flood' Definitely! I love a bit of nature's power - just to show how we humans don't have it all our own way!

Drew: I like the Autumn/Petrifying Springs shot, the colors up in the trees R really cool. & the Lily River shot is really nice, very soothing with the wintry colors. You could B a really good scenic photographer. Do you do people 2? -- I mean other than Rush from a distance.... Nice stuff. -- TAD.

Thank you everyone, for your time!

TAD-I've been told that I have a good eye for photography. Somehow, I can "see" things in a way that others couldn't. It's a gift, I guess. What I like to do is try wildlife photography. That's HARD to do!

Yes, that is the work of my 13 year old son and his classmates! The kid's got talent!

There are a lot of your pictures that I really like on here. So here I go 1) The Mural- This turned out so good. I would never have thought that the kids at school would have done something like that. 2)Harley- I just love the outdoors. 3) Rush- That picture turned out so good. I was there at the concert at Summerfest. 4) Lily River- The picture turned out so good. The way the water runs in between the ice. Then you have the snow on the ground too! 5) Petrifying Springs- When we went walking through the woods to get some fall pictures and then I saw this picture. It just looked like a tunnel with the trees. That is why I like this one.

So know you have my picks of the Pictures. I couldn't just pick one.

My favourite is the autumn shot at Petrifying Springs (great place name, btw). I also like the Sixth Street Bridge shot, particularly the reflections.