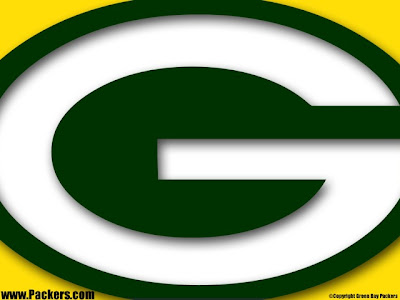 The AFC teams, this year are on the strong side...As of this point, the New York Jets leads the AFC with a 7-2 record. New England and Pittsburgh are both 6-2 while Indianapolis and Baltimore are 6-3. Also in the race with a 5-4 record are, Miami, Oakland, Tennessee, and Jacksonville. Kansas City leads the West Division with a 5-3 record.

Based on this I'm taking New York or New England to take the AFC spot.

The NFC seems much easier to predict. Atlanta leads it with a 7-2 record. The New York Giants, Chicago, Green Bay, New Orleans, and Tampa Bay are all tied with a 6-3 record. Philadelphia is in the race at 5-3. St. Louis and Seattle are both tied on the top of the West Division.

I kind like seeing the New York or Atlanta being in.

What's your prediction?
Posted by drewzepmeister at 5:45 PM

Well if you want my prediction it would have to be New York Giants and Pittsburgh. They are the two teams that have been showing more as a team then the rest. So I will have to pick these two teams.

I'd say the Eagles or the Bears in the NFC. The AFC is a bit harder to predict. I think the Browns could sneak in as a Wild Card (despite their 3-5 record, they're coming in to the easiest part of their schedule and even the games they've lost they've kept close). I guess out of AFC North loyalty I'll pick the FORMER Browns-- The Baltimore Ravens for the AFC.

Vick was a talented guy playing QB when he was with the Falcons but he wasn't necessarily a good QB. He had the talent and skills for it but lacked the discipline and team mentality of playing in a system. Under Andy Reid he's learned how to play within a system and be a team player... When you add that to the talent he already had/has... Now he's downright dangerous for any team facing him.

Cutler is just as good as Vick, but the Bears O-Line isn't as strong as Philly's. They're wildly inconsistent. I believe that Chicago's O-Line will be the determining factor in how well the Bears do the rest of the season and in the playoffs.

Perplexo-I agree with you about the Bear's offensive line. Cutler needs to be better protected if want to go far in playoffs.